I didn’t purposely plan to be here in Los Angeles on the weekend in which the Oscars was being held. I had come to LA from Pittsburgh for a much-anticipated meeting with a major, national costume manufacturer who was interested in seeing my costume design sketches for possible inclusion into their Halloween 2012 collection. This was […] 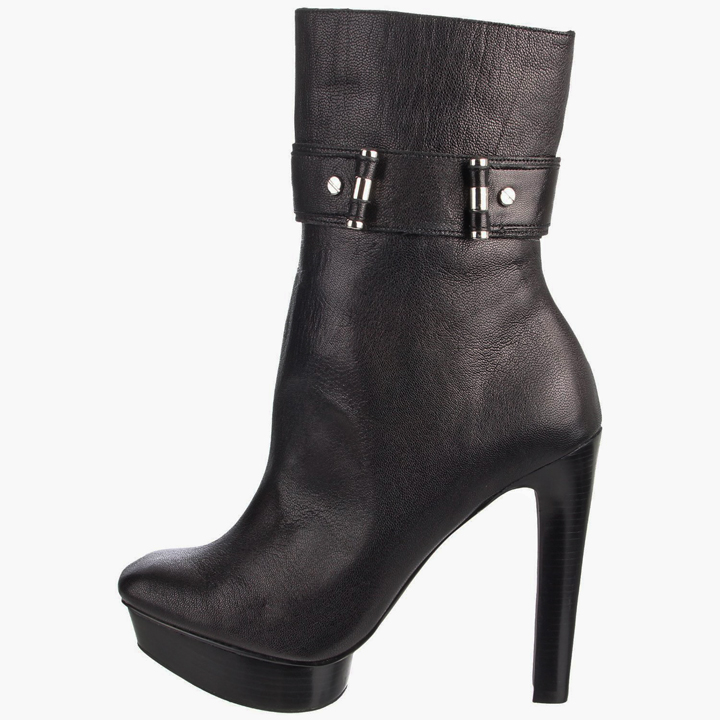 I’ve been waiting about 15 years to utter those words… It was the anticipation of fervent shoe lust that made me nearly drop the package handed to me by the UPS man…he looked frightened…and with good cause.   This package was my much awaited pair of the Michael Kors Gibson Boot. From what I could […]