Who would’ve thought that little ol’ me would get to preview of the new issue of Pittsburgh’s Maniac Magazine? As I walked into Maniac Magazine‘s February/March 2012 live blogging event in Pittsburgh’s South Side Works, I jokingly thought to myself, “is this some cruel set-up akin to the movie Mean Girls“? That silly thought quickly passed as I was greeted with warmth by Maniac Magazine editor April Hubal and company. The room was buzzing with excitement as I joined fellow Pittsburgh area bloggers, photographers, and other “fashionistas” for a sneak preview of Maniac’s February/March 2012 issue.

I also enjoyed this issue’s Style Profile on Pamelyn McMahon. I had the pleasure of meeting Pam at the blogger event, and must say that she’s even more beautiful in person, and down-to-earth as well. Keep up the great work, Pam!
Check out J’Adore Paris…this visual confection pulls you into the streets of Paris…you can almost smell the fresh cut flowers and the scent of rain…

I was also excited to see Comedy Magician Lee Terbosic in this month’s issue. I’ve worked with Lee, he really captivates his audience! 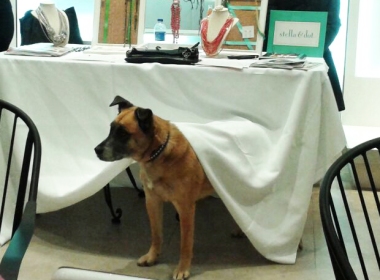 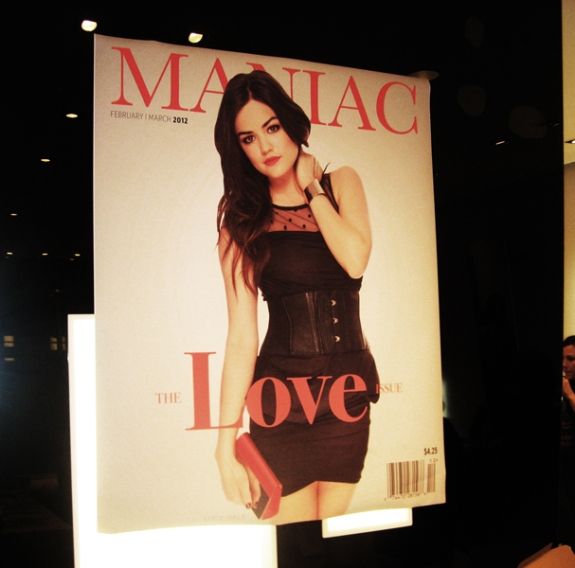